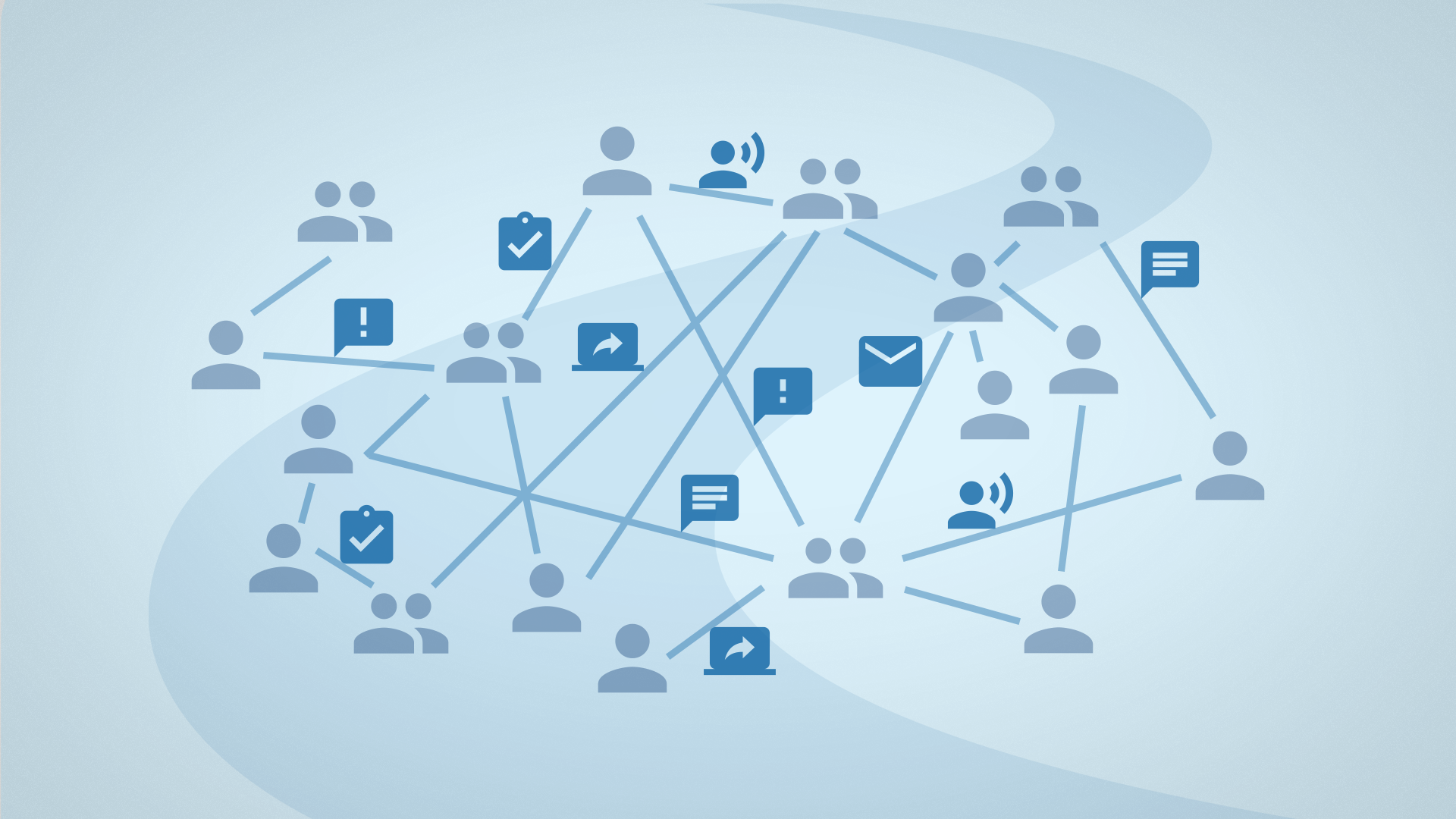 14 Aug Why The Average Ryver Team Has 81 Users

Good communication is a must for any team to succeed…

…but getting the right people talking can be a big challenge.

Early on in his career, he primarily communicated with his teams only on a “need to know basis.” As he recalls in his book, Team of Teams, he discovered that restrained communication made his team too slow to keep up with the enemy.

However, after experimenting with spreading information far and wide, he recognized that collaboration is better than isolation. Team-wide knowledge of what was happening and the freedom to offer input enabled everyone to work faster and more effectively.

Our customers are experiencing the same benefits. One CEO of an organization that uses Ryver with about 400 users told us:

“I LOVE that people can see what other departments are doing and talking about. My organization moves at a speed I never thought possible… Transparency is very powerful!”

Many teams don’t stop at adding just their employees to Ryver. They also include their vendors, advisors, investors, and sometimes even customers too! That’s why the average Ryver team size is 81 users.

It’s our mission to help your team thrive.

While other team communication apps charge per user (which is really expensive for large teams), Ryver is priced so that it’s affordable to teams of all sizes.

Want to streamline your team’s communication?